The Importance of Co-Living Arrangements on Mental Wellbeing 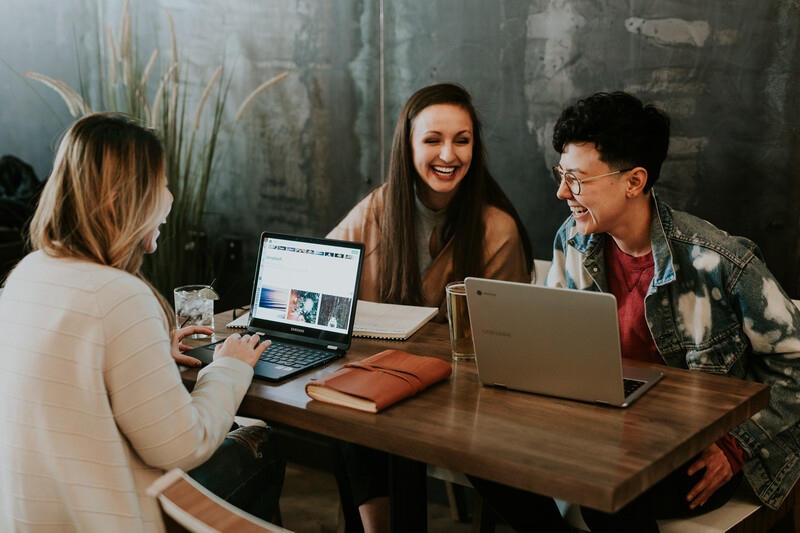 A lifestyle that’s been embraced across the world, co-living is one key solution to the affordable housing crisis. It’s also an ideal way to continue building personal growth outside of the workplace. At the heart of co-living is the mission to create a genuine community within a residential building that goes beyond being just neighbours.

Forming close bonds with the people around us improves our mental wellbeing. Many people look towards co-living arrangements, such as BTR (build-to-rent) and PBSA (Purpose Built Student Accommodation) schemes, so they don’t have to live by themselves.

To better understand the benefits co-living has on our mental health, we at LOFT have taken a closer look at how key demographics are taking advantage of BTR and PBSA properties to boost their wellbeing.

Living in isolation has become a trend that very few of us are actually okay with. Even the most introverted person needs to form some connection with others. But another way of living that has grown in recent years has been our adoption to the subscription model, such as the way we use Spotify and Netflix as opposed to purchasing CDs and DVDs. This subscription model also works in the world of property.

The Multihousing Survey 2019 from Knight Frank revealed 30% of Generation Z (referred to as iGen in the report) rented because they preferred the flexibility and didn’t want to be rooted in one spot (pg 3). Co-living arrangements provide young people with the high living standards they’ve come to expect while also giving them a base where they can interact with others without having to tie themselves down.

Anxiety and depression is seriously affecting this generation, and one of the most common reasons for this is loneliness. Healthline listed several reasons why a person might feel lonely such as:

Build-to-rent schemes can help young people who are going through any of the experiences listed above by reminding them they are part of a wider community. It can be tough living and working by yourself, especially if young people only see their current accommodation as temporary, but BTR helps build communities and friendships that last.

With the increase of student tuition fees, many young people in higher education feel as though affordable accommodation is out of their reach. 6% are living with their parents as commuter students, which means their average weekly rent is almost halved when compared to living spaces provided by universities.

While the cost may be lower, living at home has a serious effect on the mental wellbeing of students. They miss out on many of the social aspects of going to university, such as spending more time with friends and forming bonds with people studying other courses. PBSA fixes these issues by providing low-cost accommodation with communal areas to allow more opportunities for person-to-person interaction.

The importance of co-living arrangements on mental health also becomes apparent when you take a look at how well students perform academically. 43% of students who feel alone revealed they strongly considered dropping out of university (pg 12).

By having a tight-knit community of fellow students and PBSA support staff behind them, people in higher education are more likely to succeed in their studies and carry on their course. A strong network they can fall back on will provide a huge boost if their mental health starts to slip.

BTR provides parents with a safe, nurturing environment to raise their children thanks to a wide range of on-site facilities. More families are moving into BTR properties, as living in or near the city centre cuts lengthy commutes for working parents and offers them with a better social scene.

The opportunity to create a lasting community is the key to the success of BTR living. Parents on average look to live in co-living arrangements for up to three years. In that time, both parents and children can socialise and bond with other families in the building.

This improves the mental wellbeing of parents, as they are more connected with other couples who understand the challenges that come with raising kids, and it improves things for children, as they have more friends to play, interact and grow with.

As the demand for family-orientated BTR living quarters grows, the market is now evolving with parents and children in mind. The Union Wharf development in Greenwich, London has an 11-storey tower purposely built for families with more bedrooms and extra space.

LOFT advised Essential Living on the interior design of the family apartments and shared social spaces. This has resulted in residents of all ages being able to relax, socialise and build relationships with each other to create a sense of community.

A major issue retirees face is loneliness, so it’s no surprise co-living arrangements appeal to them. Research from Age UK, revealed 24% of pensioners don’t go out socially at least once a month, and over one million older people say they often or always feel lonely (pg 2). Communal areas that actively promote social interaction have a significant positive effect on our wellbeing, which is why BTR schemes are growing in popularity with retirees.

According to the Cambridge Centre for Housing and Planning Research, co-living arrangements gives older people the support and companionship they need to combat loneliness (pg 72). As such, it highlights just how integral co-living can be in improving mental wellbeing.

It’s important to think about how interior design can help encourage the older generations to engage more with one another. Making use of the space available with suitable seating and decor can give retirees the helping hand they may need to start forming meaningful connections.

For many, it can be hard to form new bonds and connections. Without others to engage with, life quickly becomes very lonely and isolated. One thing that’s clear from the research done on co-living arrangements is that it doesn’t matter what age you are or what your current situation is like; we’re all designed to be sociable.

However, it’s not enough to simply develop a BTR or PBSA property and expect people to interact. Spaces have to be designed with social awareness in mind to make this a reality. The right decor, seating and ambience are needed to promote mental wellbeing.

At LOFT, we have much expertise in designing and furnishing co-living spaces to bring out the best in residents. For more information on our services, get in touch with a member of our team. 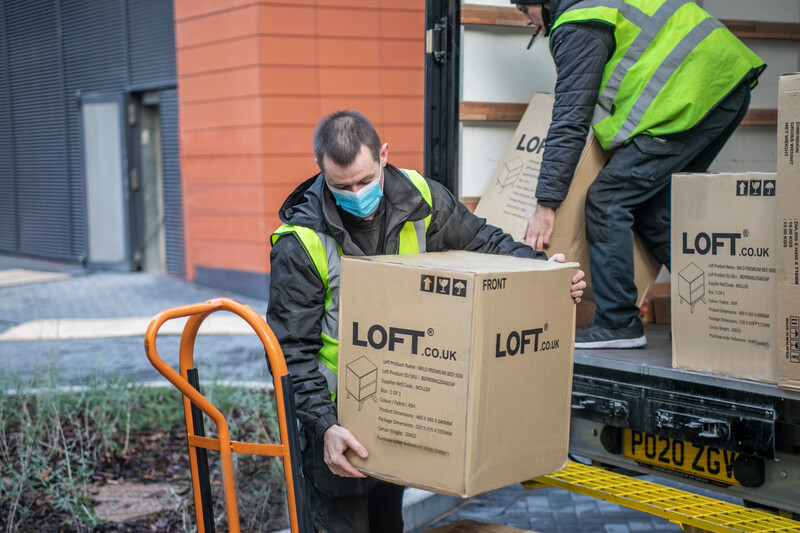 Make The Most Of Void Periods: Void Property Maintenance 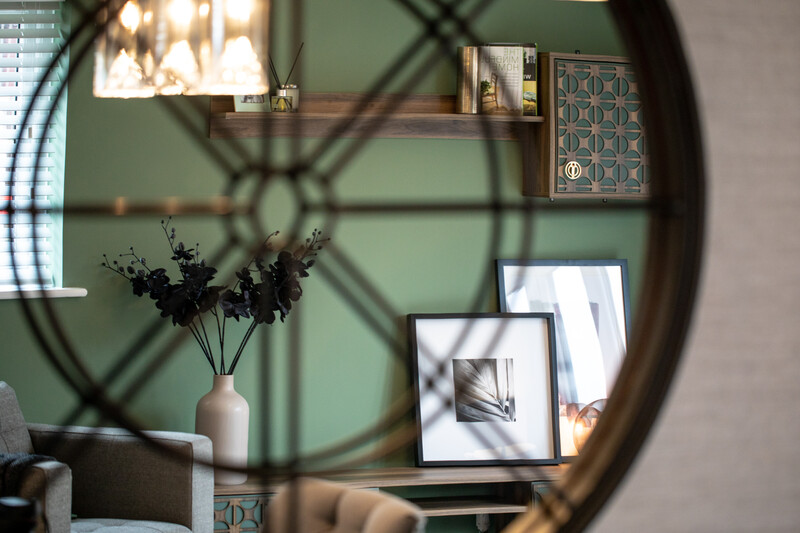 Why a Void Property is a Nightmare for Landlords